The Story of Al-Muṣḥaf Al-Sharīf Attributed to Caliph ʻUthmān in St. Petersburg

The city of St. Petersburg that was established 300 years ago is called the capital of the Tsars. The city was founded by Tsar Peter the Great, to be Russia’s gateway to the Western/European world. He built it as per the latest architectural models and brought the most important painters and technicians in the world thereto. So, it became one of the most beautiful cities in the world. Such a city astonishes its visitors with its stunning natural beauty granted to it by God, and the attractiveness and diversity of its ancient museums, especially the Hermitage Museum that depicts the history of the Tsars, their possessions, drawings, paintings of the world’s great painters, and other beautiful things that the city enjoys. Nowadays, millions of Muslims of various races and ethnicities like Tatar, Kyrgyz, Chechen and others live in Russia, including about 1 million Muslims in the city of St. Petersburg.

In the summer of 2022, I visited the libraries of the Russian city of St. Petersburg for the purpose of conducting scholarly research on the old Qurʼānic manuscripts in both the National Library of Russia and the Library of the Institute of Oriental Studies, therein. At the beginning of my trip, my colleague, the Orientalist Prof. Efim Rezvan welcomed me. He is in charge of the Kunstkamera museums in St. Petersburg, an expert on Islamic manuscripts and the first one to publish the Mushaf attributed to Caliph ʻUthmān b. ʻAffān, a copy of manuscript which is housed in the library of the Russian Institute of Oriental Studies.

The Russian National Library in St. Petersburg is one of the largest and most essential libraries in the world, containing forty million books and journals, 400,000 manuscripts in various international languages, and a large collection of early printed books. Annually, the library is visited by about four million visitors. It includes an important collection of Qurʼānic fragments  that the library bought from the French bookseller Jean-Joseph Marcel in 1864 who obtained them from ʻAmr b. al-ʻĀṣ Mosque in Fustat during Napoleon’s Egypt Campaign. Marcel worked in Cairo as the head of a printery (from 1798 to 1801). During his work there, he obtained treasures of manuscripts amounting to 3000 sold by his successors to the libraries of Munich, Berlin, Paris and St. Petersburg.

Marcel brought these manuscripts to Paris, and a box was discovered buried beneath the floor of the mosque, which is why this group of manuscripts is known as the Codex Parisino-Petropolitanus, or Parisian Petersburg collection, due to its division between these two cities.

The Marcel collection, based in St. Petersburg, consists of 2,000 parchments (animal skin sheets) preserved in 130 codices (completed or uncompleted) dating from the first to seventh centuries A.H./seventh to twelveth centuries C.E.

The Russian Institute of Oriental Studies, located on the banks of the Neva River, has a large library with approximately one million books, including treasures of Islamic manuscripts, the most famous of which is the muṣḥaf attributed to Caliph ʻUthmān ibn ʻAffān. Although such attribution has not been proven, its writing period dates back to the early period in Islamic history, during the last quarter of the second century Hijri.

What is the story of this manuscript and how was it brought to St. Petersburg?

In 1936 an elderly woman entered the Institute of Oriental Studies, carrying some manuscript sheets. She met with Krachovsky and offered to sell an ancient Qurʼānic manuscript. The woman did not reveal her name for fear of the authorities seizing the sheets. Surprisingly, the woman returned with more Qurʼānic parchments and sold them to the Institute. Krachovsky noticed the signature of Salim Nofel, a Lebanese immigrant who moved from Tripoli to Russia, worked there, taught at the University of St. Petersburg, and served in the city’s diplomatic corps. Krachovsky informed the woman that he had noticed the signature of Salim Nofel, i.e. I. N., and the woman was taken aback. She was never seen again.

In 2004, Prof. Efim Rezvan published this Qurʼān manuscript as a facsimile edition, but his journey to discover more folios of the same manuscript began in 1999 and 2001. He stated that this manuscript of Qurʼān in St. Petersburg is a copy, which has its own sequel in both Bukhara and Kata Langar in Uzbekistan, where there is an Arab community that kept copies of this manuscript of the Holy Qurʼān before it was confiscated by the Communist government. The sequel of this manuscript is located in the Bukhara Library, the Tashkent Library and the Tashkent Institute for Oriental Studies. The similarity of the St. Petersburg fragment with the one in Uzbekistan was noted by F. Deroche in 1999 and by the Dutch Orientalist J.J. Witkam in 1997.

The Qurʼān manuscript is written on the skins of animals in the beautiful Ḥijāzī script. Visitors are allowed to touch the manuscript only under supervision and with the utmost care after wearing gloves.

This invaluable manuscript which is held in Uzbekistan, is expected to be exhibited in the Louvre museum in Paris under the title “Treasures of Uzbekistan’s oases at the crossroads of caravans, between 24 November 2022 and 6 March 2023. The French Museum also displays 168 historical cultural assets, including 137 from Uzbek museums and 31 of the world’s leading museums, related to the history and culture of Uzbekistan.

The significance of studying this ancient Qurʼānic manuscript and other manuscripts found in libraries around the world is to demonstrate the validity of the Qurʼānic text and its consistency throughout history. Furthermore, the study of these manuscripts demonstrates the extent of the Islamic Ummah’s and its scholars’ efforts in preserving the Holy Qurʼān and creativity in its illumination and writing and preserving the same. The study of Qurʼānic manuscripts, in particular, has a high scientific validity. Sharia and Islamic Studies colleges throughout the Islamic world should devote more attention to this new field of study. 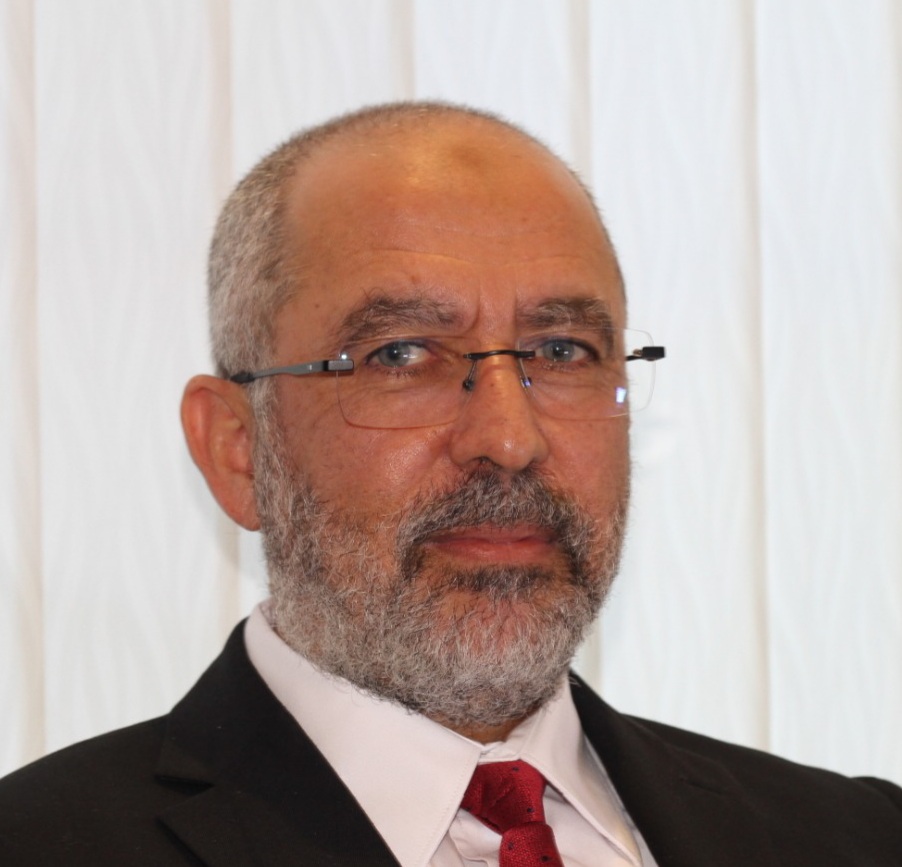 Welcome to the Qur'an Manuscripts Initiative, an independent, non-profit research community dedicated to the academic study of Quranic manuscripts. QMSB is one of the few research initiatives devoted to this subject matter!

This will close in 20 seconds